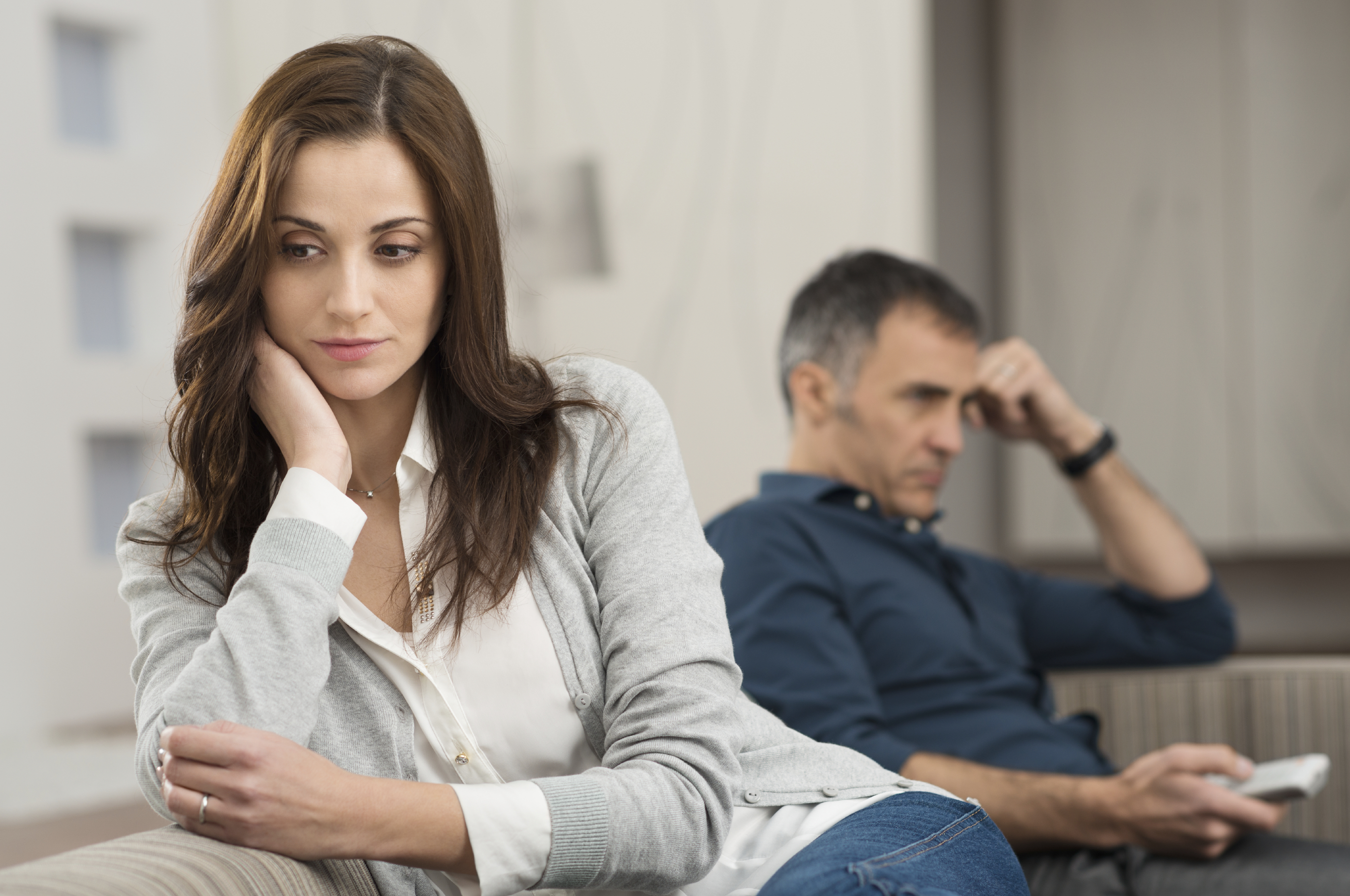 Many people are confused about what it means to be “separated.” Unlike divorce, a legal separation does not put an end to the marriage, it enables you to live separately but remain married. During the time you are living apart, you have a court order that outlines the rights and responsibilities of each spouse.

You remain legally married while choosing to live separate lives. Issues that can be addressed in a separation agreement are division of marital assets and debts, child custody and child support, visitation schedules and spousal support.

Living apart is simply when a couple does not reside in the same dwelling.

Trial separation is when a couple lives apart to determine if they want to separate permanently. Trial separation is not usually legally recognized, so any assets or debt accumulated during the trial period is still considered marital property. 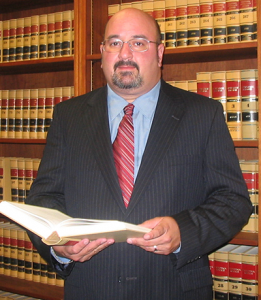 If you decide to remain married because one spouse will be entitled to the other spouse’s benefits (such as Social Security or health insurance), make sure you read the fine print associated with such benefits. Some benefits will specifically exclude legally separated spouses from eligibility.

Charles M. Green is Certified as a Family Law Specialist through the Board of Legal Specialization of the State Bar of California. He has worked extensively in both the financial fields and as a litigation attorney specializing in Family Law Cases. He is also diversely experienced in a number of other practice areas of importance to individuals and families.
PrevNext 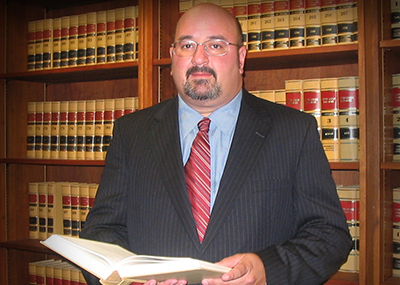 Charles M. Green is Certified as a Family Law Specialist through the Board of Legal Specialization of the State Bar of California.

A Certified Family Law Specialist must pass an extensive written examination in the variety of subjects that are family law, be approved by a peer review process and show proficiency in Family Law by having represented clients in a sufficient number of Family Law cases with varying degrees of complexity. Continuing education is required to maintain this specialty designation.

Charles Green also has prior experience as a Certified Public Accountant. This combination of legal and financial experience and education makes Charles M. Green uniquely qualified to represent clients in the most complex of financial issues that are found in... 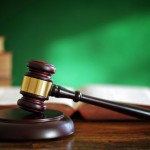 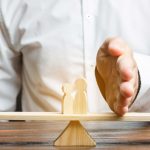